THE ORIGINS OF TOOTH ENAMEL 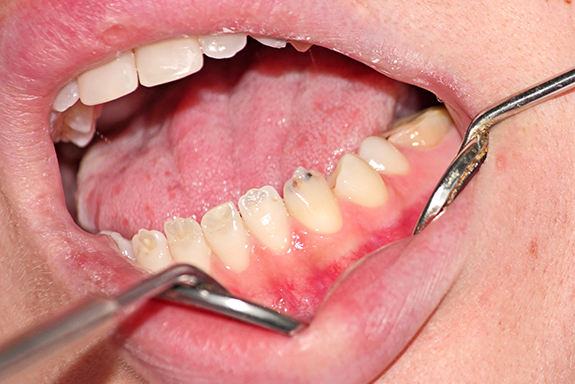 Where did our tooth enamel originate from? Scientists now believe tooth enamel, the hard white structure that makes up the outer surface of teeth, comes from the scales of ancient fish that lived more than 400 million years ago.

Enamel is the hardest substance in the body. Dentin is the tooth structure underneath the enamel that is similar in composition to bone. Interestingly, enamel was coated on the scales of two primitive bony fish from the Silurian Period. The enamel was probably used as a protective tissue. These primitive fish did not have enamel on their teeth so it was not until later on this trait was expressed.