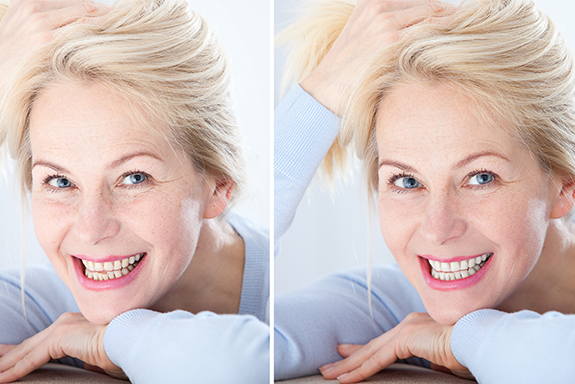 The word “floss” comes from the french soie floche, meaning floss silk. The first recorded use of flossing dates to a New Orleans dentist named Levi Spear Parmley in 1851. He recommended running a wax silk thread between the teeth “to dislodge that irritating matter which no brush can remove and which is the real source of disease.” He thought it was the single most important part of dental home care. The first unwaxed silk floss was commerically produced in 1882. Johnson & Johnson received the first patent for silk floss in 1898 and it was made from the same material as surgical stitches. Nylon and cotton were both used throughout the years.

The material chosen isn’t as important as getting the patient to actually use it. Floss picks and water picks have also become popular in recent years.

Did you know that in WWII, 10% of recruits were rejected because of poor oral health? Flossing is a small routine that can make dramatic differences in oral health and total body health. It helps you get to the “roots” of things and puts more bite into your eating!