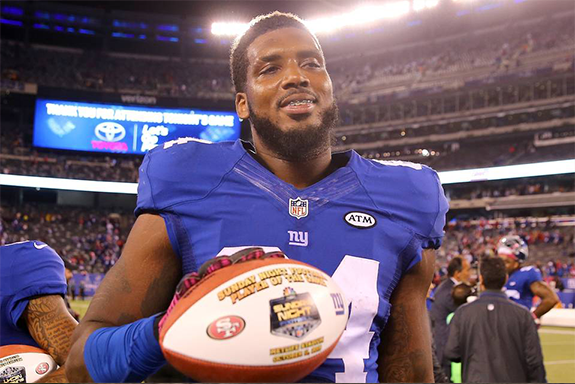 The Wall Street Journal (10/19, Woo, Subscription Publication) reports that New York Giants tight end Larry Donnell is among the increasing number of adults seeking orthodontic treatments. According to the American Association of Orthodontists, more than 1.2 million adults received orthodontic treatment in 2012, up 39 percent from 1996, and compared to 4.65 million patients age 17 and younger who received treatment during the same year. The Journal points out that according to an American Dental Association survey of dental fees from 2013, adult braces generally cost from $4,800 to $7,135.